It's week 0. The problem set is to develop a program in Scatch. The mission is quite simply, to have fun with Scratch and implement a project of your choice (be it an animation, a game, interactive art, or anything else). Let's dive in! 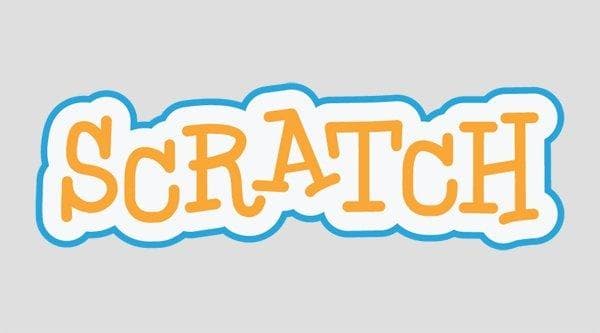 This is week 0. Like I said in my last post, each week has a problem set. Problem sets are exercises meant to test your knowledge, ability and understand of the lecture and topic. But I think there’s more to that.

Week 0 centers on developing a programmer’s mindset, to think like a computer. Starting with the basics of programming and programming concept, things like ASCII, Algorithm, Binary etc. focusing on a programming language called Scratch.

Scratch is a programming language developed by MIT Lab. The language is very basic and easy to understand and it’s best for kids and new programmers. The language is more graphical and uses pseudo-code. It comprises of building blocks of code which the user has to click and drag. Just like every other programming language, it has functions, loops, condition and variable etc. With Scratch, you can make interactive stories, games and animations. It is the perfect way to start algorithm.

This week’s problem set is to develop a program in Scatch. The mission is simply, quite simply, to have fun with Scratch and implement a project of your choice (be it an animation, a game, interactive art, or anything else), subject to the following requirements. 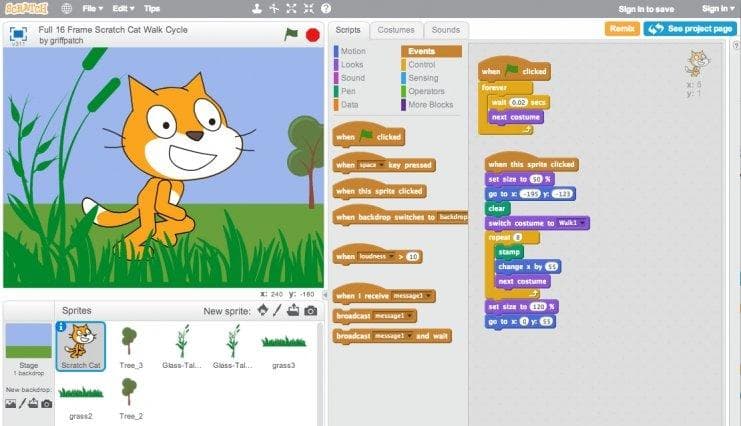 Building a Scratch program was something I needed a little time. First, I needed to download the offline version of Scratch since I don’t have the best Internet. I had to also get acquainted with the interface, the building blocks and all.

At first, I didn’t know what to build. I had a lot of ideas, I just wasn’t sure which one to go for – making a game or an interactive story. I wanted to keep it simple, and so I decided to make a simple game called RPS (Rock, Paper, Scissors).

To be honest, making the game with Scratch was fun. I got to enjoy the colorful blocks, and the simple click and drags. It was more like a game, a brick game to be exact. I wouldn’t like to bore you with the details on how I made it. You can check it here.